Candid photos with a toddler

How to photograph your toddler

Convincing a toddler to play peek-a-boo under a white sheet wasn’t hard. Managing to take candid photos with a toddler that wasn’t out of focus or was actually just a photo of the sheet, was just a bit harder.

But we had so much fun!! Cooper, my son who recently turned 18 months, was full of giggles and would claim “boo!” every time he popped his head out.

He also found his dad’s leatherman, which I quickly confiscated and gave him the case to play with instead. I love his thoughtful, intrigued expressions.

His sweet and inquisitive personality makes my heart want to burst right out of my chest, I just love him so much. Becoming a mother to this little rascal is the absolute best thing that has ever happened to me. I am sure many other mother’s can relate.

You might think that taking photos of a toddler can be a hard thing, but I would disagree. Between eighteen months and three, when a baby no longer is a baby and is becoming more of a big boy or girl, is a really precious and special time. Their personalities are coming out and they are really coming into their own. Yes, it’s difficult to get a toddler to sit still, look at the camera and smile, which is why I never do it.

Play is much more important, they generally don’t know what you’re trying to do at this point, that comes later when they inisit on wanting to see the photo you take every two seconds. Playing with your toddler and capturing their natural smiles and giggles is far easier than making them sit still.

If you’re interested in booking a session to celebrate your baby becoming a toddler, get in touch! 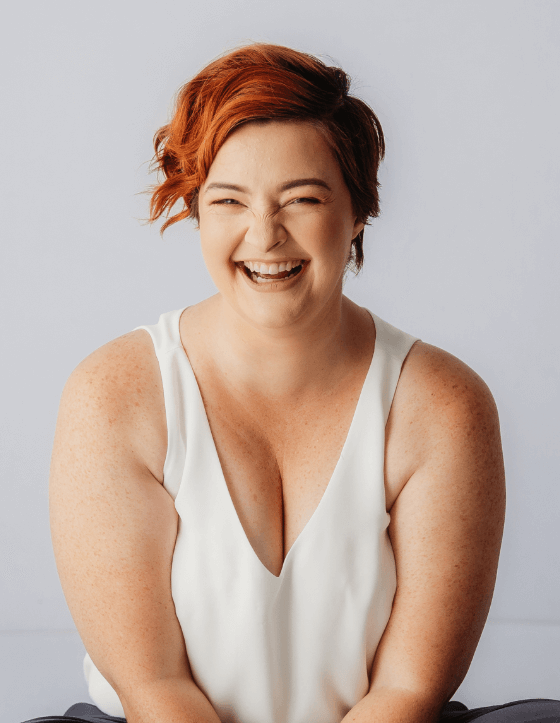 My mission is simple, to give you a fun relaxing time with your family and send you away with beautiful memories to fill up your home.